The Lao Ban AKA Hatchet Boy and Cigarette Girl

In late 1920s, the Chinese Tongs across California are brought to the verge of war
when the son of a Tong boss falls in love with the niece of an opposing Tong leader.
Can the love between two teenagers bring peace or will it be the spark to the powder keg?West Side Story meets The Godfather. Inspired by actual events. 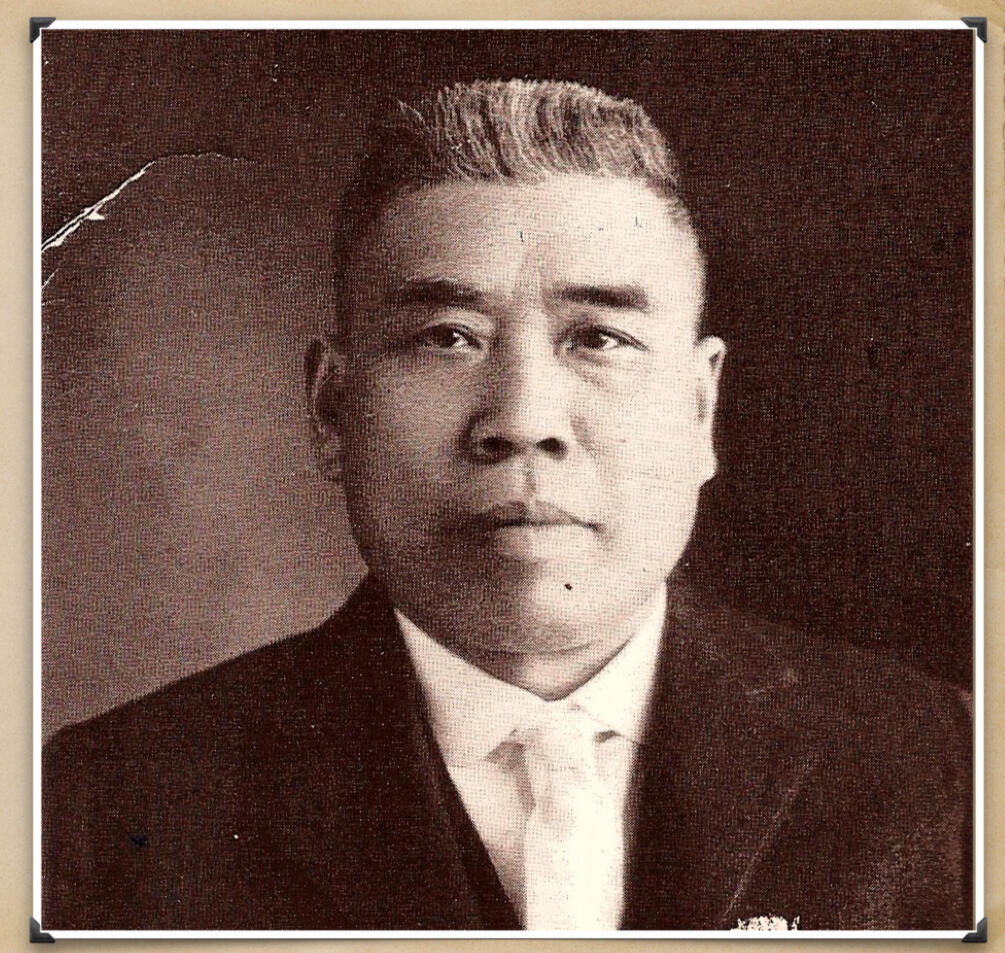 Lew Gun Yuen, aka Lew Hock Cheung, is the leader of the Bow On Tong in Fresno. He is OG, “Lao Ban” (Old Boss), the Godfather of Fresno’s 1920s Chinatown.Lew Yuen controls the speakeasies, gambling halls and the underground opium dens in Fresno, the wettest county in the nation during prohibition. 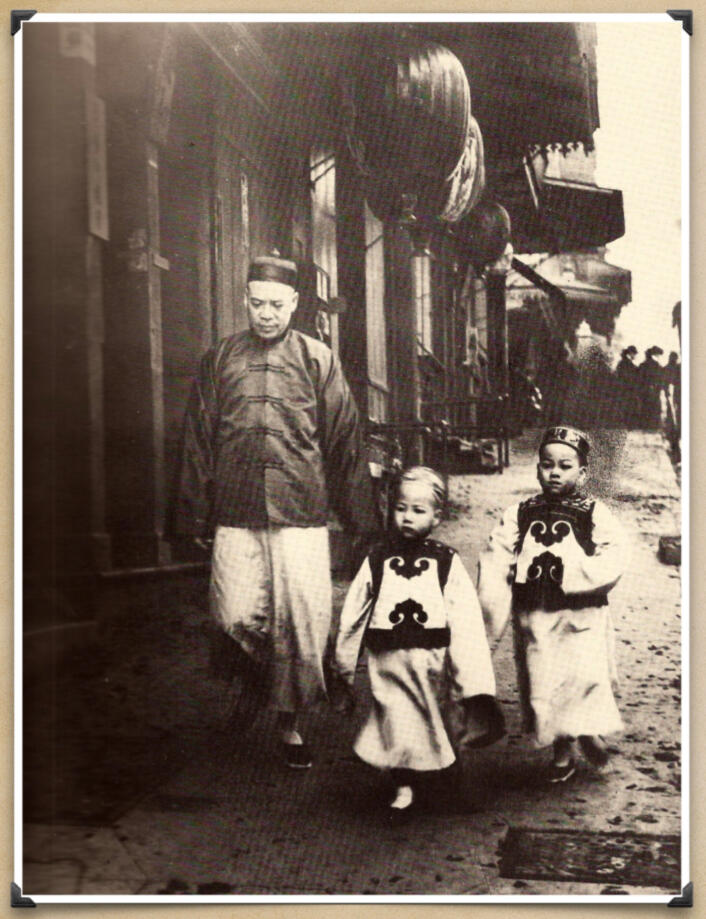 Known for his great height and great wealth, Lee Khan takes in his niece Barbara Jean as his own when his brother is murdered in San Fransisco’s Chinatown.Whispers in brothels and Mahjong parlors hint that the killer was rewarded with his own Tong in another town.Lee Khan’s queries lead him to Fresno. 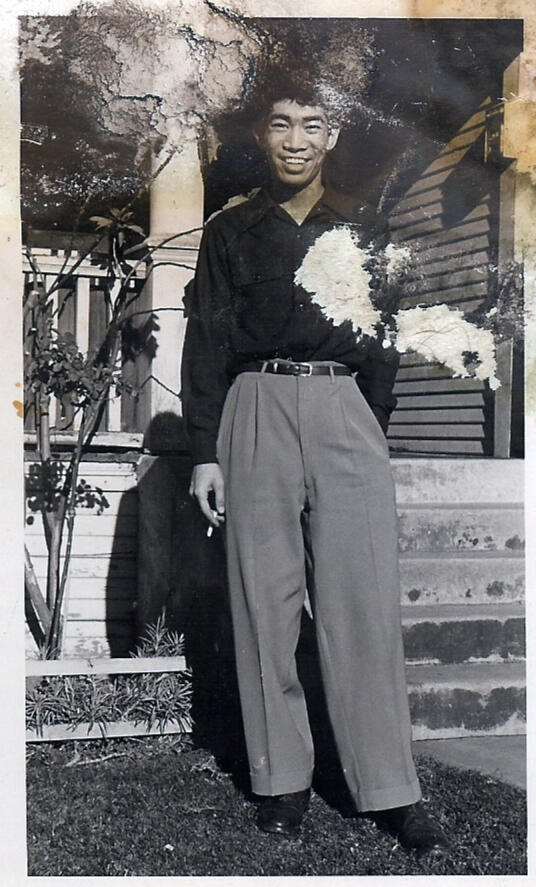 Allison Lew the youngest of the Lew Clan.
Dutiful, yet adventurous,
he is charming, chivalrous, and cunning. 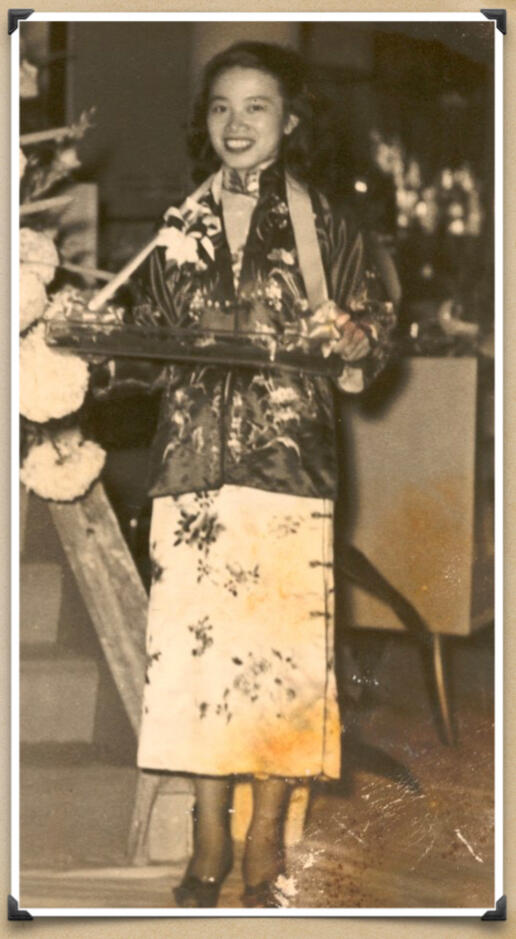 Barbara Jean is Lee Khan’s favorite niece.
Honorable, but rebellious,
she is cute, clever, and captivating.

My family had far reaching impact in 1920s California. 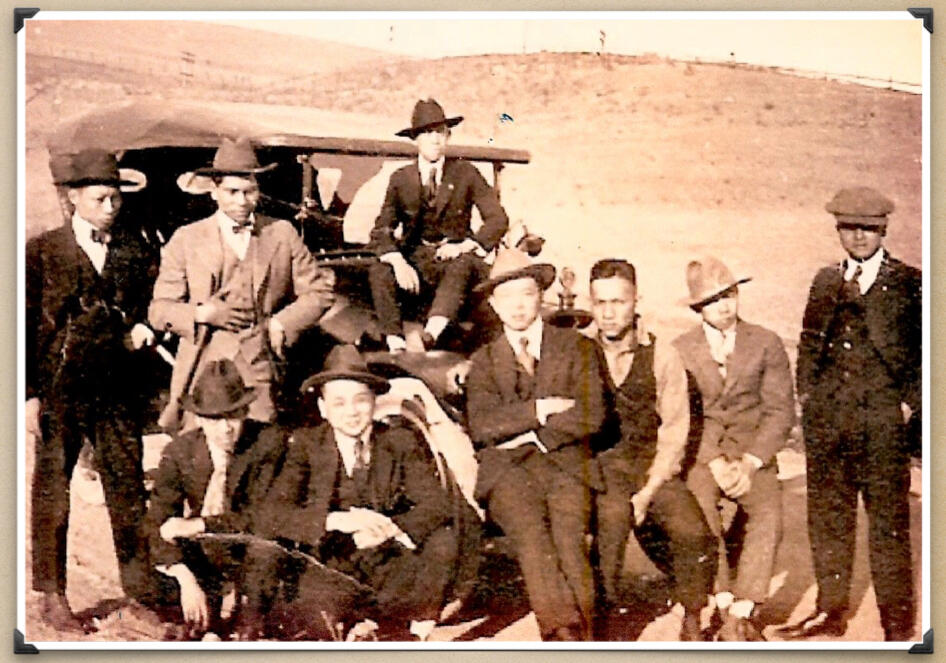 I started writing this story based only on rumors that my grandfathers had been involved in the Tongs in California. The word "Tong" means many things though. A literal translation from Cantonese "Tong" means "Hall." That's what the Tong headquarters were, meeting places, much like Grange Halls of the American west. Generally the first floor was a retail space, usually a market or dry goods store. The second floor was a "hall" or meeting place for Chinese men from similar backgrounds to come together and discuss business, celebrate or settle differences.The Tongs were benevolent in their mission. They assisted members to find jobs, housing and offered loans.The Chinese at that time faced much opposition, prejudice, and violence from their white neighbors. An example is the 1893 anti-Chinese riot, where whites used guns, whips, and beatings to drive Chinese farmworkers back to Fresno's segregated west side.Over time, the Tongs were obligated to provide some form of protection for their members. Bow On Tong was sanctioned by the Six Companies of San Fransisco's Chinatown in the late 1800s with a mission to provide such protection for Chinese farmworkers in Hawaii and California.Anti-Chinese Immigration laws forbade the immigration of Chinese women and thus created a bachelor community. This led to a demand for entertainment in the form of gambling, drinking and prostitution. The Chinese merchants already had import and distribution logistics in place, they simply added alcohol, opium, and cannabis to their shipments.Profit breeds greed and the Tongs began to battle over the riches. This is when the Tong began to gain its violent and criminal association. The newspapers of that time used "Tong Wars" to sensationalize headlines and sell more papers.In this story I want to show that the Tongs were not street gangs or brainless thugs. The Tongs were run by opportunistic businessmen that found it impossible not to break the ever changing laws of the land.My father's generation were schooled to never to discuss this aspect of the family. It was their culture to keep secret all of the Tong doings, both legal or not. So my generation were told lies that were sprinkled with half truths. Being the youngest of the clan, I could go unnoticed in the sea of kid chaos and crawl under the table to eavesdrop on the adults. The stories and their significance began to add up over the years but remained cloaked in fog and mist.I had just finished writing page 84 of my screenplay, when I found a newspaper article that confirmed what I had long suspected. On February 26, 1921, eight Tong leaders signed a compact of non violence and delivered it to the Fresno Police Chief Frank Truax . In this article my grandfather, Lew Yuen was definitively identified as the leader of the Bow On Tong in Fresno.With this story I wanted to make a statement that being Chinese in America is not about Kung Fu or Science Fairs or Tiger Moms, it's about finding a way through.As Bruce Lee once said "Be like water making its way through cracks..."

Truth of the times 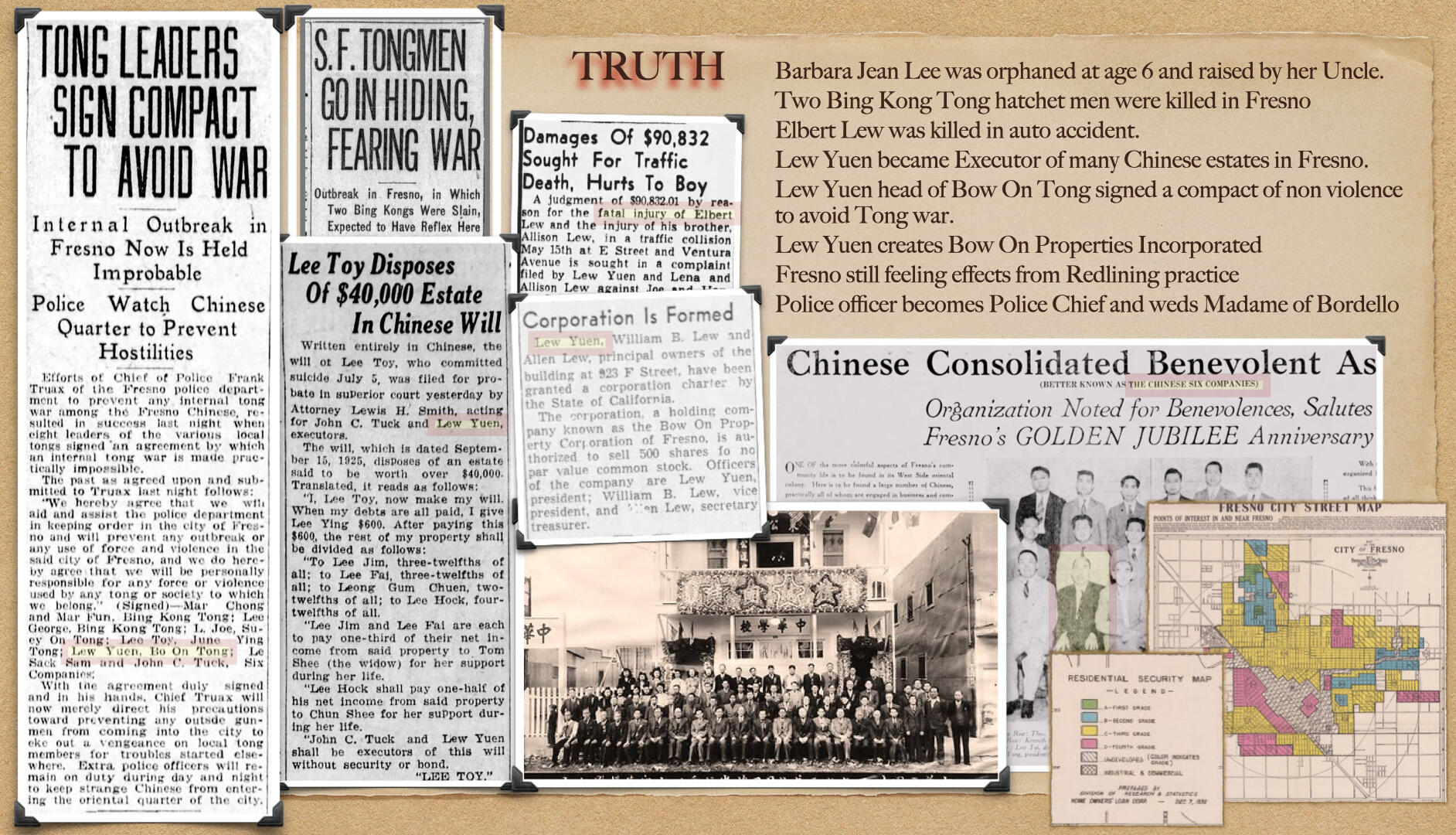 I appreciate your taking the time to explore my story and as a result, my family's history. All of the vintage photos on this site are of my family.
All of the newspaper clippings are real, not fabricated.
I wish you health, light and peace.CheersCraig Lew